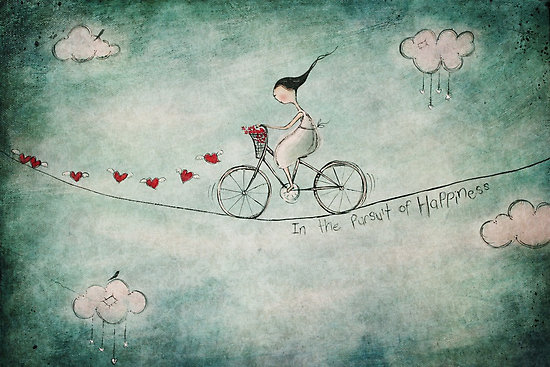 I hung up the phone, laid my head down and cried—hard. Every difficulty, every stumble in the past twelve months spilled out and landed in a messy puddle. The tiny fracture weaving its way through my heart finally reached its destination, breaking it into tiny, uneven pieces. The eggshells I continuously balanced on carrying everything on my shoulders were crushed into a fine powder from the weight. The stuffing had finally come out as my threads came undone. My skin and bones were jelly. All of this was entirely too much. If it all ended in a quick flick of the light switch, spilling me into complete and utter darkness that would have been okay. I was not okay.

Young Gun happened to catch me in this pitiful moment of despair and tried rescuing me, but instead, I sucked up the despair quickly and replaced it with anger. Seething, violent, red-hot anger. I suddenly felt like I was going to burst into flames. It was deeply rooted from the bottom of my feet to the top of my head. A small voice in my head tried dousing the flames, whispering “You are not okay” but I barely heard it. My skin burned and sweat beaded my forehead. My hands itched to punch, and so I did. My throat exploded in screams and grunts. The anger bubbled and popped under the surface. I was not okay.

I eventually calmed down, and by eventually I mean a week later. Just now, I am beginning to recognize the lack of grounding. Had I been grounded previously, my reaction would have been different. The physical ache would have felt different. The words would have tasted different. No one and their shenanigans should get me to a place of instability, but over this year I have felt its slow boil and refused to acknowledge it. All it took for the pot to boil over was one more senseless thing.

Sure, I can poke fun at Young Gun and I forgetting to hang damp pants or putting on underwear backward, but there are serious consequences to not taking care of myself. I have been pushing it aside consistently and it finally was too much. The levies finally broke. And so, here I am exhausted and lost after the water receded and the storm subsided. I have been in the belly of this beast for long enough. I have got to find a way out…a way to okay.

The stress is taking a physical toll and it is time for me to put it all down and leave it all be. I have to take it one step at a time. I have to go back to the practices that made me well. I have to remind myself which battles are worth the fight and which people can %#@! off. I can’t be everything to everybody and be nothing to myself. If I want to keep my head, I have to keep reminding myself: 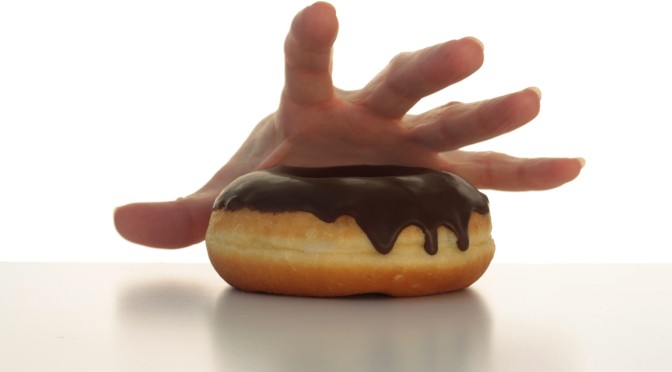 I suck. A negative comment, yes, but bare with me here. While I do have many great qualities, I also have some pretty sucky flaws. The problem with actually acknowledging the great and the sucky is that I am painfully well aware of each. *sigh* Especially when I am wallowing in the sucky–train meet wreck, wreck meet helpless onlooker.

For the past few days I have noticed a behavioral pattern that can only be attributed to the closing. You say you are fine. People ask you are you better. You say you are happy because, well, you pretty much are, but then something comes along–sneaks in the back door–and knocks you to your knees. You saw it coming (the train). You knew it was coming and you thought you were okay until (the wreck)….

I attempted to cover bases with buying salad stuff, fruit and veggies. I tried to react in a responsible manner. I really, really did. I made my lunch and snacks the night before. I made my cucumber/lemon/mint water and chugged it down obediently. I ran (3) miles one day and biked (5) the next. I made room for the responsible. But then….I found myself eating Froot Loops at 11pm. I suddenly had to have a Reeses pumpkin. Dunkin Donuts was a great idea. That old love/hate relationship came slip-sliding back in, gripping me by the throat. Food is not my friend.

Perhaps those words are a little too harsh. I am human, after all. I do have feelings (to the surprise of others). I won’t melt when water hits (I’m melllltiiiiing). I just have a problem with fighting the irresponsible emotional side of self. Blame it on the Gemini I guess. One twin, usually the weaker one, wins in situations like this. Perhaps the stronger twin is just tired of fighting. I can imagine her throwing up her hands, saying eff it and walking away. The weaker twin feels like she won, but really all she did was create another problem. I guess I don’t suck. It’s the weak twin who sucks. When the course on emotional dealings was taught, she missed the class entirely…she was probably in line at McDonald’s. *sigh*

taking happy one day at a time